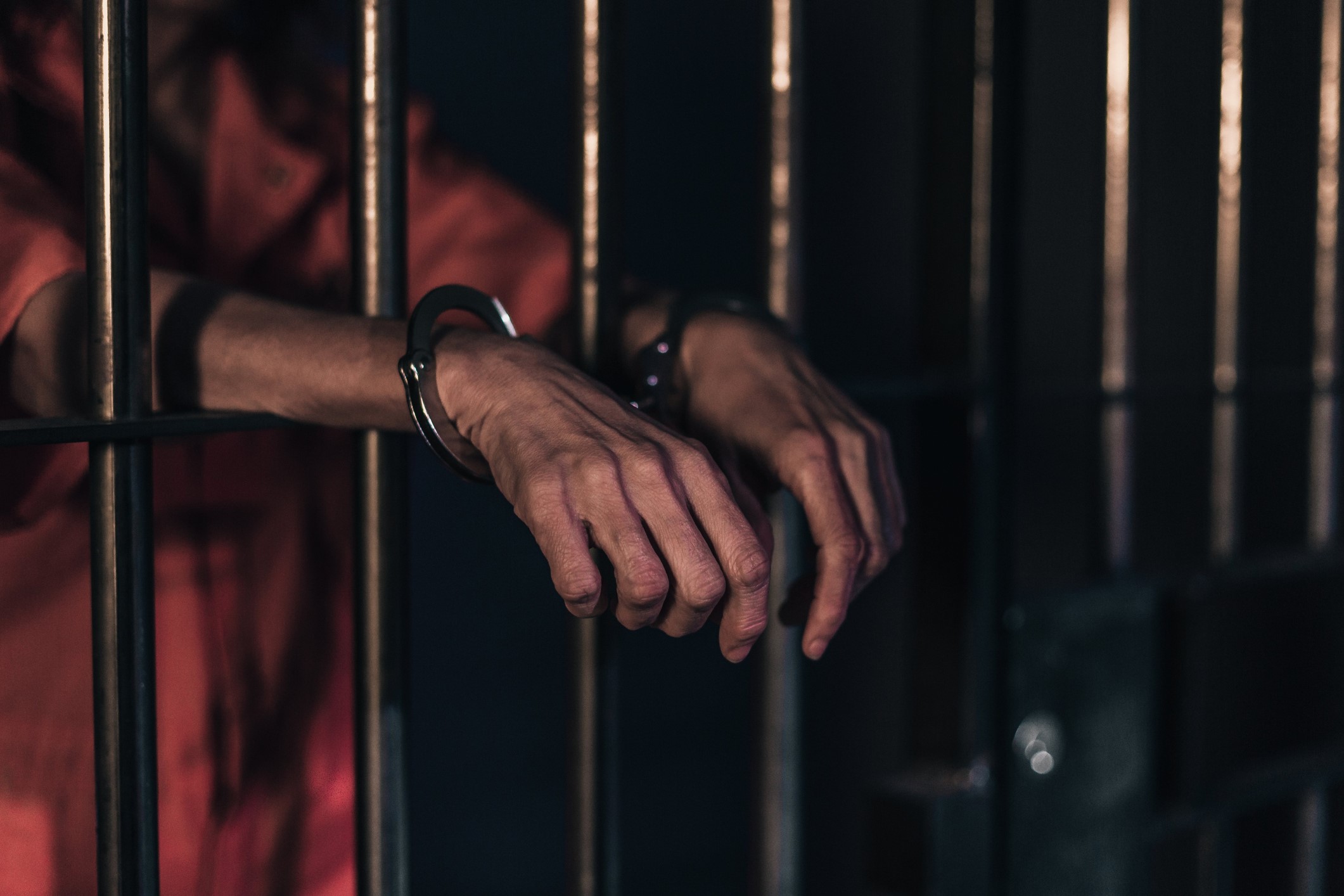 It happens every day. People get arrested on criminal charges by law enforcement and put in jail. Sometimes it’s only an overnight stay or one that lasts a few days. But sometimes it’s for something more serious, and people end up behind bars for months or years. Connections with friends and family members weaken, and one day those friends and family may wonder what happened to the person they knew in the correctional system.

If you are concerned that a friend, family member, or loved one has been arrested or incarcerated, you may be wondering how you can find out. If someone just seems to have disappeared within the system, checking with police departments and the jails should be your next step.

And thanks to the internet, it is much easier to lookup public information about where someone has been taken into custody or imprisoned. Public records, including arrest records, criminal records, and court records are typically available online, and just an internet search away.

Finding a Jail or Prison Inmate

Generally, the prison system is split up into a few different types of facilities. There are federal prisons, state prisons, and county jails. Typically, where an inmate goes relates to the type of crime they are convicted of, as well as the duration of the sentence. Federal crimes result in incarceration in a federal prison, while state law felony convicts sentenced to more than one year will be housed in state prisons, and those convicted of misdemeanors and sentenced to less than one year are generally held in city or county jails.

If someone has been arrested but not incarcerated, it may be more difficult to track them down. Frequently, police stations and local courthouses utilize county jails to house arrestees who are awaiting arraignment and bond/bail hearings. Usually, finding out if someone was arrested for a DUI the night before will require a call to a law enforcement agency. This could be the local police department that made the arrest, or the county sheriff’s office in charge of housing pretrial detainees. Online databases will not have these jail records yet.

However, doing an online search for public records in your specific location could be rather useful, as some cities, such as New York City, provide services to find a recent arrestee through a searchable database that could include the arrestee’s criminal history and conviction records.

Meeting with a lawyer can help you understand your options and how to best protect your rights. Visit our attorney directory to find a lawyer near you who can help.