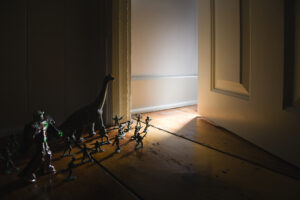 * Talk about don’t play around with the law. [Syracuse]

* You can’t just gain the right to abuse children through contract…right? [WTOP]

* Louisiana would have forced this woman to give birth to a headless child. This is ridiculous. [The Guardian]

* Economically flustered and wondering how the whole saving money thing is supposed to work? You aren’t alone. [Reddit]