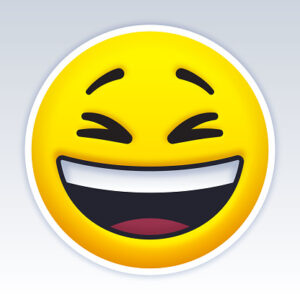 * Comedy clearly isn’t alive on Twitter. But is it alive with the glory of Trademarking? [SCOTUSblog]

* Could getting rid of standardized tests get rid of diversity? Quick, let’s figure it out before the Court overturns affirmative action! [Bloomberg Law]

* Whodathunk the quick succession of middle fingers toward US News could carry Antitrust implications? [The Reg Review]